We raise funds with minimal overheads to run our children's refuge in Peru. Charity no. 1049413

“This phenomenon is the result of a warming of the water in the eastern Pacific Ocean.  It takes place on a periodic basis, and its effects are to reduce the fish catch as the normally abundant supply of fish migrates to cooler waters.  It also has the effect of prompting rainfall in areas (like the coast of Peru) where normally it hardly ever rains, and drought in areas which are dependent on regular rainfall.  Previous Niños have had devastating effects on housing and infrastructure on the coast. Drought can also have disastrous effects on peasant agriculture in the Andes, as well as impacting on electricity supplies as reservoirs dry up.

El Niño is often followed a year later with the reverse effect, known as La Niña.  The science surrounding El Niño is not well understood, nor its relationship with global warming. Some have argued that severe Niños are becoming more regular as a result of global warming.  As well as Peru, the El Niño phenomenon affects weather in other parts of Latin America, Australia, south-east Asia and even as far away as India and the United States.”

We also have had to adapt some of the roofs in the refuge to resist the rainfall and to rebuild our dining room with a rainproof roof! [completed in 2015]

… and where we went to give some help. 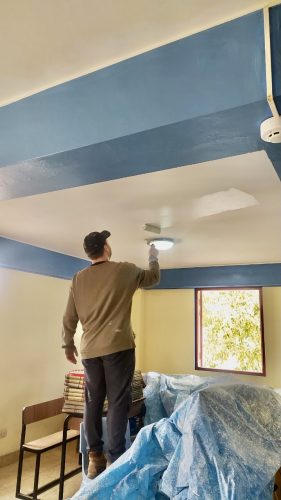 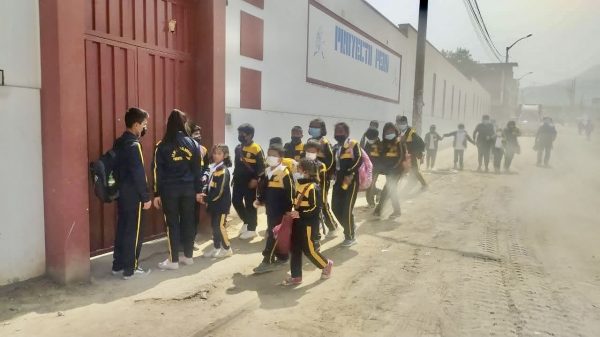 We raise funds with minimal overheads to run our children's refuge in Peru. Charity no. 1049413

Aspects of life in our refuge